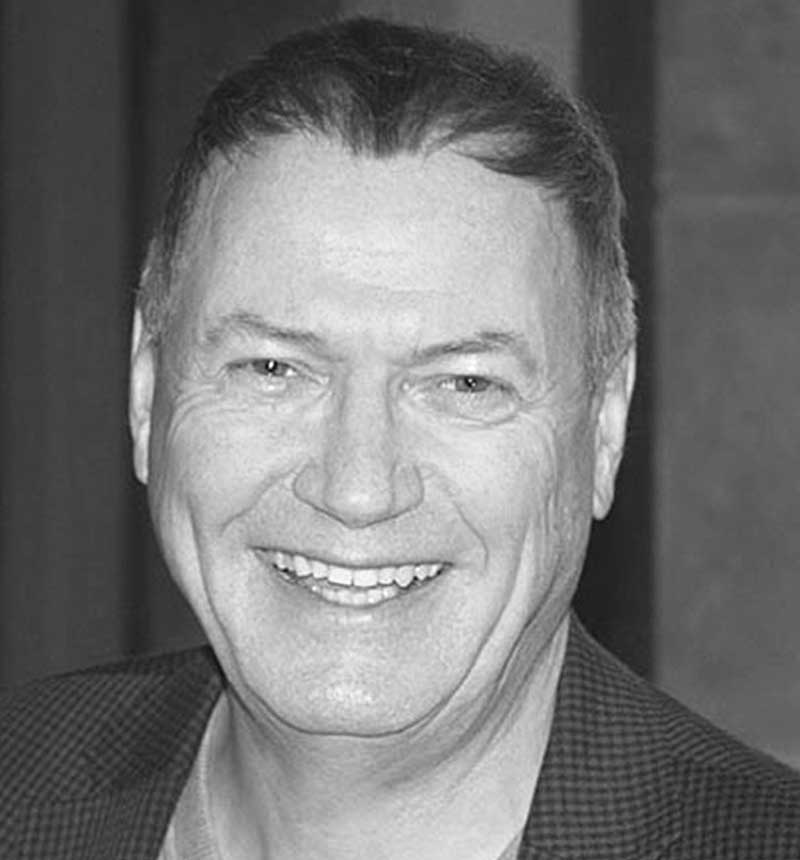 Axel Tillmann is the embodiment of serial entrepreneur that came to America to fulfil his dreams. Having run a few companies in Germany, he, however, learned the true skills here in the US with several companies he was involved in, and particularly through one acquisition receiving mentorship of two extraordinary people. For the last 6 years he has been coaching, and mentoring startup companies, including the spin-out of a $20B Japanese corporation. Axel is comfortable in many different verticals and has embraced entrepreneurship as a way of life. He describes his way to success as de-germanyficaton. Prior to his role as CEOL of WORLD SUMMIT he was CEO of RVC-USA, the US arm of a $1Billion Fund of Funds, a Direct Investment Fund in which he managed $300M of various investments. Additionally, RVC was a Going-To-Market strategy firm for foreign companies that wanted to enter the US market. He was also advisor to Maxwell Biotech, a venture capital firm for Biotechnologies, ALPHA CONSULT, a consulting Firm (among many projects lead a team of German Energy developers to work on the opportunity for 300 MW wind power in New Hampshire cooperating with the then Governor of NH), Arcsight (acquired by HP), Azure Technologies (acquired by GN), ENIRA Technology (acquired by ArcSight) and GBS Laboratories. In 1998 he founded NOVILIT, Inc., a firm specializing in tools for the EDA industry. At NOVILIT, Mr. Tillmann oversaw and successfully ran the funding, market strategy, all product development and R&D for the firm. An accomplished speaker and author well known for his technical expertise, Mr. Tillmann advises numerous industry organizations and served as Chairman of the Board of Alion Energy, Chairman of the Board of Appnow, past Member of the BoD of SMI (acquired for $300M by Intel) and is in the BoA of more than 10 other companies.